Your browser is out of date.

You are currently using Internet Explorer 7/8/9, which is not supported by our site. For the best experience, please use one of the latest browsers. 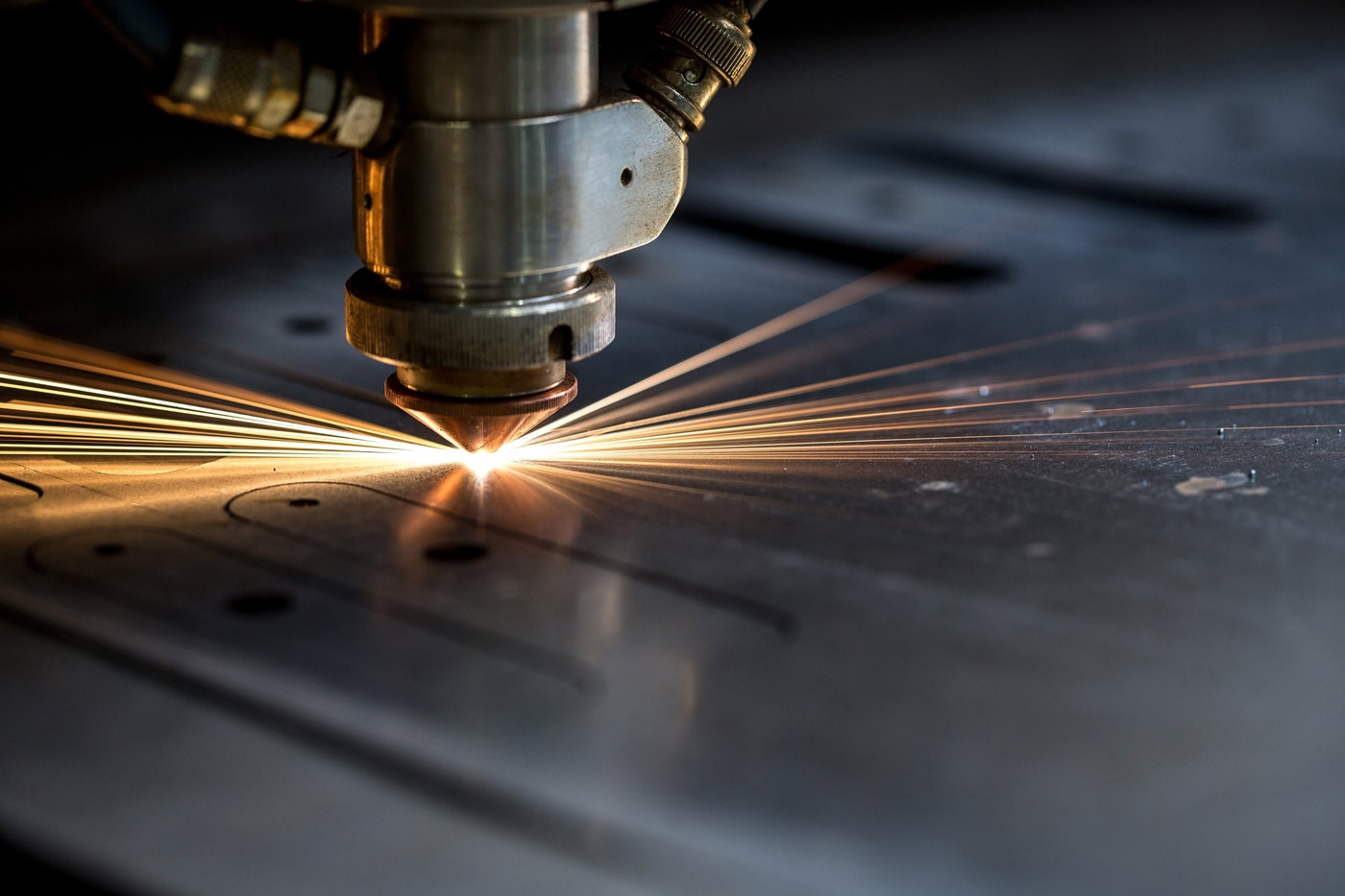 Let's discuss how lasers work because this is some cool science! Gas lasers are made by passing an electric current through one of several certain noble gases or gas mixtures. The electricity excites the electrons within the gas's atoms and elevates them to highly energized orbits around their atoms' nucleus. When the electrons return to their normal, lower energy state, the electrons will emit particles of light called photons.

What's neat about photons is that the light they emit is a consistent wavelength dependent on the amount of energy that was released. Since all the energy is of the same wavelength, only one color in the color spectrum will be emitted. Emitting variations in wavelength produces natural light, but a uniform wavelength will create a single color, such as red or blue. The other distinct factor about laser light is, it is directional, making a beam of consistent light that doesn't diffuse; lasers can keep a focused beam for miles, a characteristic termed as "coherent."

It's easy to remember how laser beams work when you think about the acronym -- "Light Amplification by Stimulated Emission of Radiation." Here at Greco Gas, we talk about gas lasers, but lasers can also be made by passing the electricity through glass or crystals. They are instrumental in consumer electronics like CD and DVD players, measuring, munitions, computing and surgery.

Greco Gas can provide prepackaged or custom laser gas mixes for whatever suits your laser machine's specifications. Provide your concentration percentages specified by your laser machine manufacturer, and we can assist you in finding the right gas blend.

We carry several standard laser gas blends in stock and have the ability to custom-make or source more specialized laser gas mixes to fit your needs.

There are several basic ways that laser gas can be supplied. Individual cylinders are a safe, easy and economical way of providing gas to the laser machine. One thing to keep in mind is that there can be an interruption in gas flow when changing the cylinders or cluster of cylinders.

Another supply option is a cylinder bank system. This method is recommended for wall mounting and uninterrupted operation. The benefit of this is that the switchover is performed manually or automatically.

Before contacting us, always consult your laser machine manufacturer first regarding their required specifications.

Gain the information you need from Greco Gas and our resources page. We make available safety data sheets, general product safety knowledge, and related company and industry news for our customers.

Greco Gas does not require employees or customers to wear a mask while patronizing any of our locations; however, we ask that you maintain proper social distancing protocols while around others.

For customers displaying symptoms of COVID, out of courtesy toward other customers and Greco Gas employees, we would ask that you wear a suitable facial covering while on the premises.

If you are uncomfortable entering any of our locations due to COVID, you can place orders by phone or email; products can be handed to you while outside the building or brought directly to your car by one of our associates. Please indicate this during your phone call or email if you would like to place orders in this manner. Thank you.